About two months ago I entered a food photography contest and won, which was exciting in and of itself, BUT what I was most excited about was the prize. A $250 gift certificate to Nordicware. YAY! Of course I got a multitude of bundt and cake pans, (even a pumpkin loaf one shaped like a pumpkin patch!), but one of the greatest kitchen accessories I ended up getting was their stovetop smoker. The first thing I tried smoking with it were the figs I used in this recipe. Jeremy wasn’t a huge fan of the smoky and sweet combination, I think his exact words were “it’s good, but it will take some getting used to”. 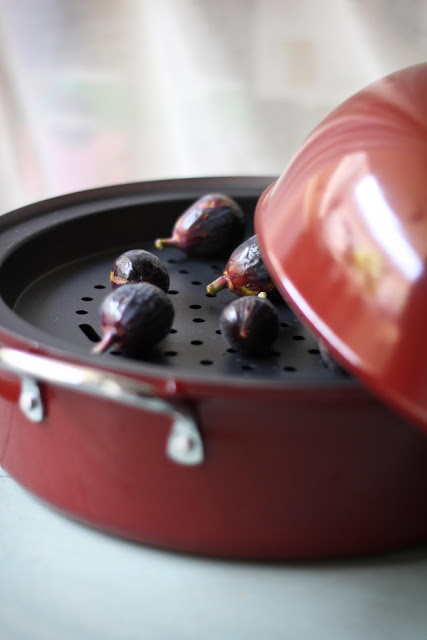 I liked it straightaway, however, so you can choose to smoke the figs in this recipe if you happen to have a smoker on hand, but if you don’t its not a big deal, just use them as they are. I also put little chunks of dulce de leche in the bread pudding, which were delicious and creamy and gooey, all of which are solid dessert qualities. I brought it into work the next day and everyone in the office liked it too, so it has been quality tested and approved. Hope you enjoy it! 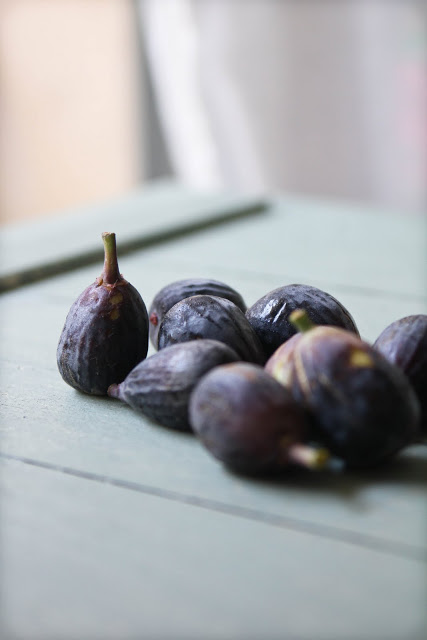 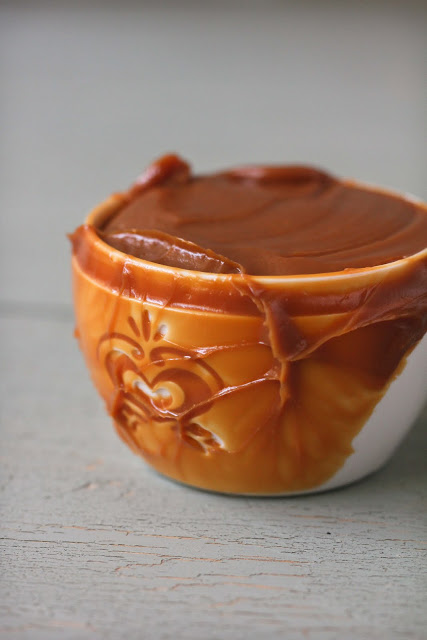 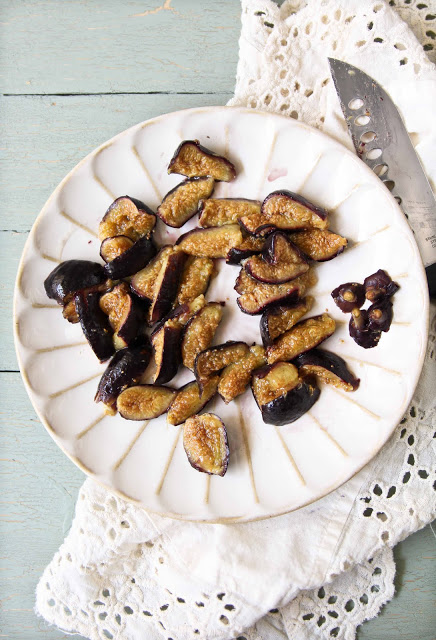 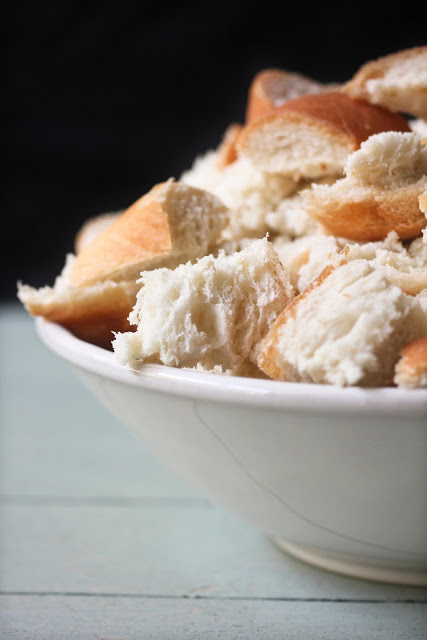 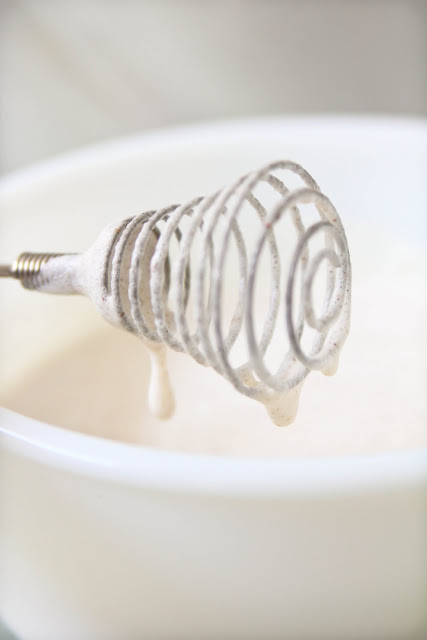 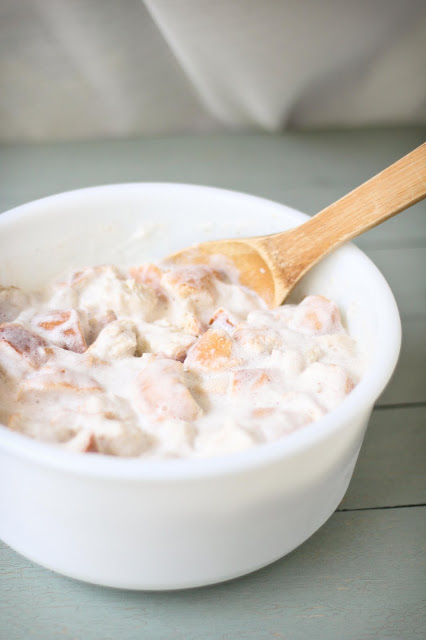 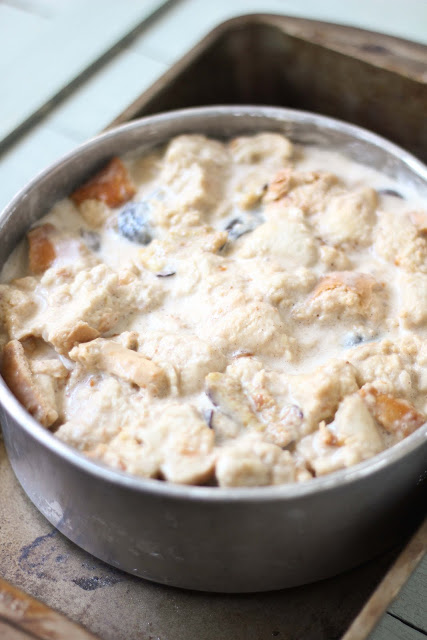 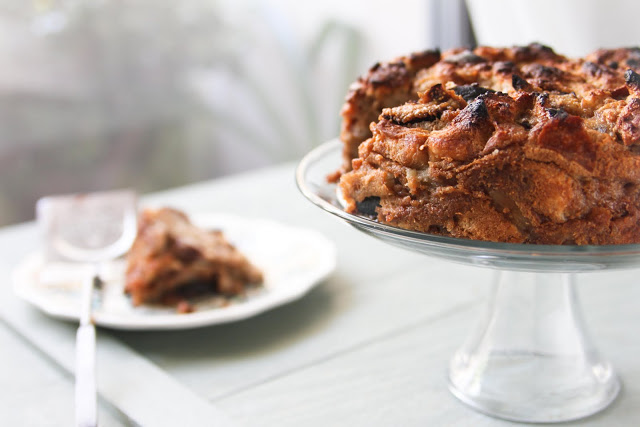 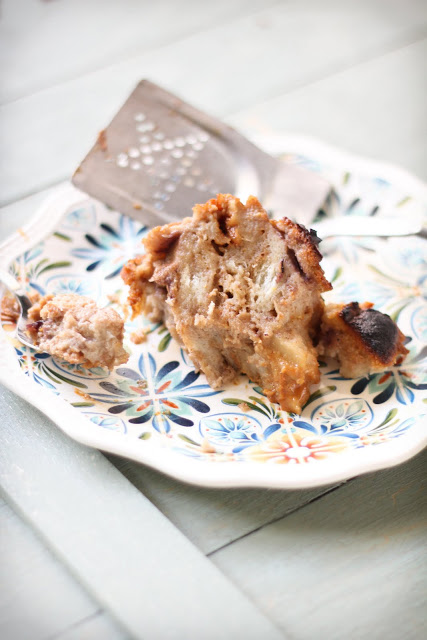 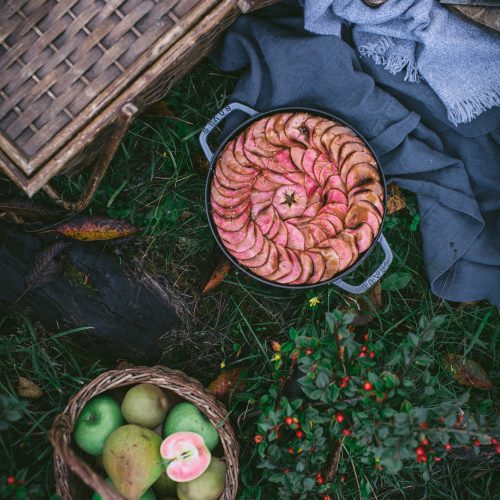 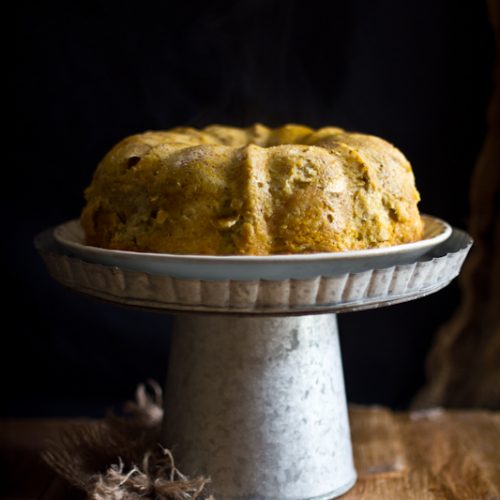 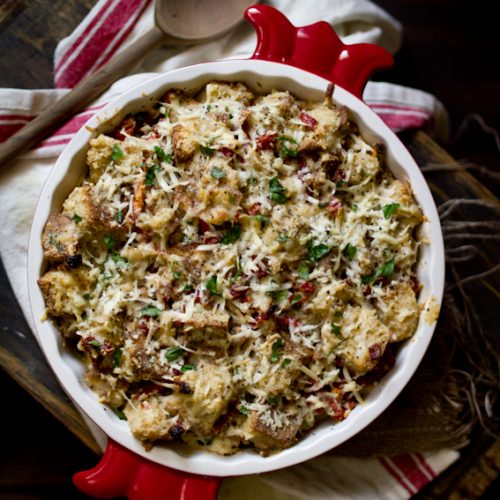 $250!? Congrats my dear! You never told me about that! That is so awesome. And to be able to use it for cooking supplies makes it that much better. I'm very intrigued by the smoker. And figs, don't even get me started, they are so good!

I'm not surprised at all that you won and I'm POSITIVE you blew the socks off of all the competition. You totally deserved a cooking shopping spree 🙂 Awesome bread pudding too! I'd love to try smoked figs

I think people are either like smoky flavor or they don't (I do!). Smoked figs is a great idea. The bread pudding looks delicious.

mmmm, drool. i never would have thought to smoke the figs! must try.

Thanks everyone! I was suuuper psyched about the contest, the smoker is great! A really good buy if you live in an apartment and want to try your hand at smoking meats and fruits.

THIS LOOKS ABSOLUTELY HEAVENLY. I love love love figs, and have recently acquired a taste for bread pudding (and HELLO, who doesn't love dulce de leche?!). This is one serious dessert! It looks amazing 🙂

Congrats on winning the photo contest. It's no surprise to me as your photos are always stunning! This looks SO good! Thanks for sharing 🙂

I am really loving dates and figs in my desserts these days. Smoling our own food is the next milestone to conquer!

I'd love to try smoked figs – I've never had any smoked fruit before but I think this would be quite interesting to try! Of course, in order to do it, I'd need a smoker as well as the resistance to stop myself from eating all the figs I buy straight away 🙂

Reply
We Are Not Martha says:

Wow, that stovetop smoker looks awesome!! Of course, so does the dessert… I absolutely love the idea of smoked figs!

This looks divine! Congratulations on winning the photo contest! It's a well deserved prize, your photos are beautiful.

It took me a couple of hours before I came across your site.Well, this post would be of great help to anyone who would come to read this one. Thanks a lot for sharing your thoughts.party pills 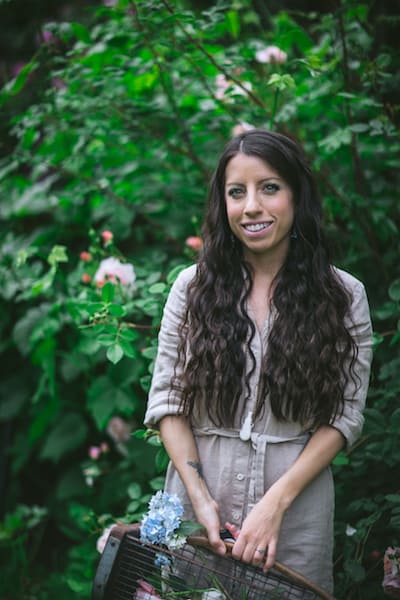 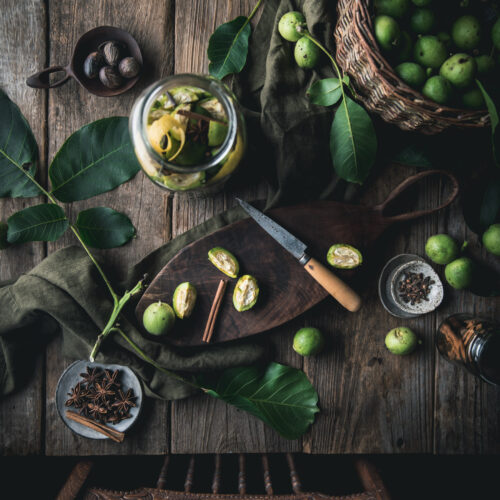 8 Tips for a Zero Waste Kitchen 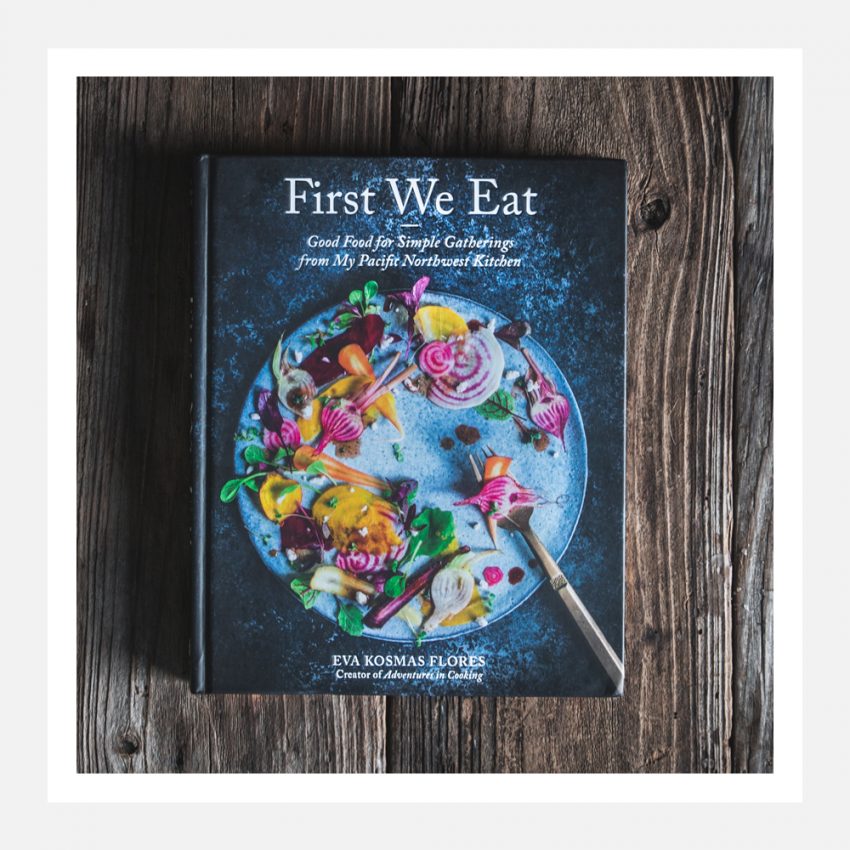 Berry Tiramisu and A How To Video 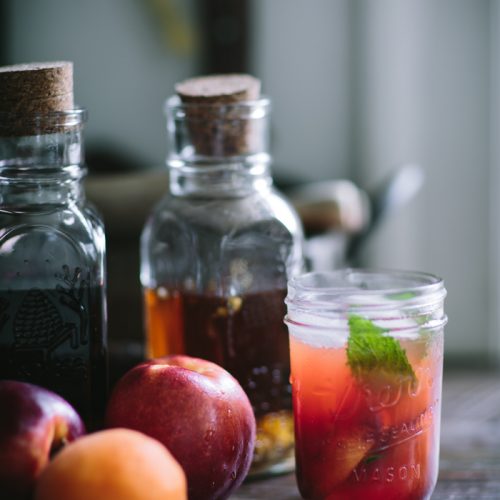 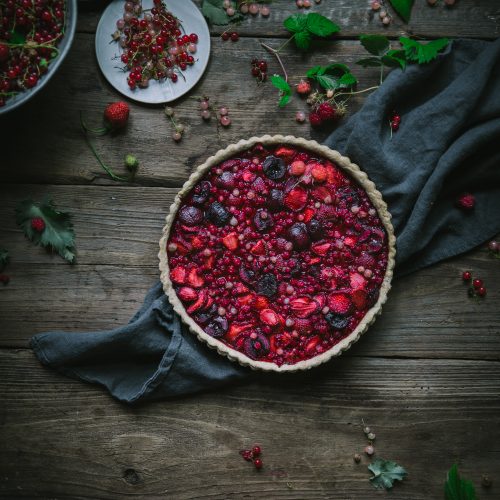 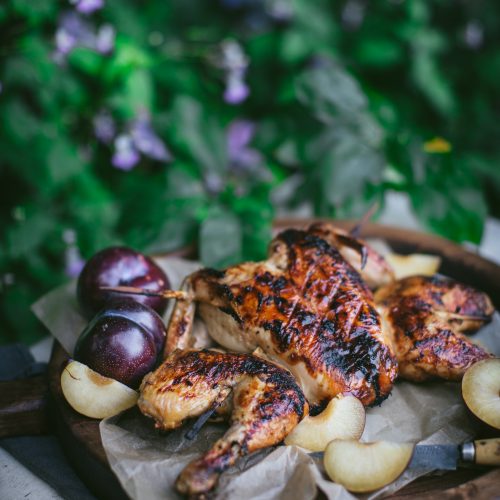 Barbecue Plum Spatchcock Chicken and A How To Video
© 2020 Adventures in Cooking, All Rights Reserved. Design by Lindsay Humes.